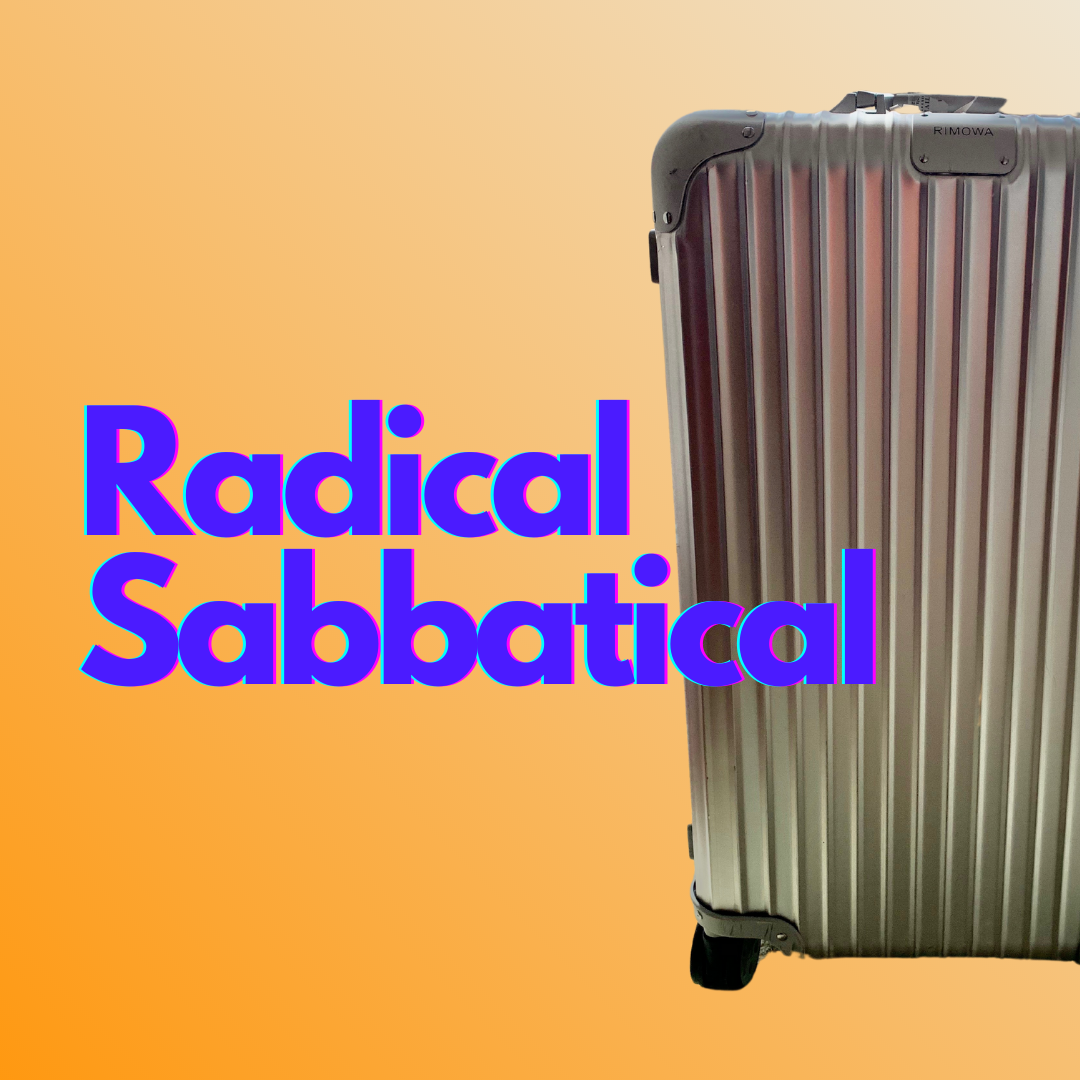 The seven-year-itch, and the case for a creative sabbatical

How to maximize your best creative work, sense of purpose and wider feeling of wonder at the world? Trust me when I say, the best medicine is taking time for off work , and taking yourself out of your usual environment and comfort zone. The case for the creative sabbatical.

You may have heard about the seven-year-itch as that phenomenon of declining happiness in a marriage - but what about work? For people like me, who feel married to work, seven years is an itchy time. There was a uncomfortable itching, a restlessness, that showed me that it was time to re-evaluate and reflect if what I was doing still made sense. Was I still learning? Was I still having fun? Was I doing what I was meant to be doing? Was what I was doing, helping me to achieve my life goals - my Big Five for Life?  That itch did not let go, until I arrived here - on the other side of the world, on my creative sabbatical.

Even if your life and work is great, and you feel like you "can't complain" you may sometimes find yourself asking yourself things like " is this all there is?"; "I wish I could..." , "what would my life be like, if..." These are the thoughts that would come to me in my dark moments. Every once in a while I would look at all the dreams that I have for my life - and wonder how I could manage to achieve them while still going on with my job.

Work had taken such a large role in my life, I could not imagine how to step back from it, and without the necessary perspective - would not be able to align work with my life goals.

A sabbatical is the ultimate antidote to burnout and stagnation - a time to re-evaluate, to think deeply, and perhaps differently, and also to re-boot. Now, more than ever after this last year with Corona- i am convinced that taking a sabbatical is the most important thing you can do for yourself - and your career - and the next 'must -have' employee benefit.

The power of time off

Perhaps the most famous sabbatical-taker of our time is Stefan Sagmeister - the Austrian creative designer in NY, who takes a full year off work every seven years. Frustrated with the idea that his ideas were getting less original and creative - Sagmeister closed his NY office and spent one year restocking his creative energies. This was so successful, he continued to plan in off-time from sabbaticals into his future - each at seven year intervals. He started with a birdseye view of life - phases of life and of how we spend our time - and imagined a different distribution of time for himself, which i call 'backspacing', and he explains below:

I figured out roughly that we seem to get educated for the first twenty years of our lives, and then we work for forty, until we’re sixty. And then we have another twenty in retirement. And then we’re gone. And it just seemed to me, why not take five or six years of these working years, and place them, every seven years, in between those forty years of working time?  (Sagmeister via Time Sensitive interview)

Sagmeister shows this concept of backspacing years from retirement into working life in this image from his TED talk "Power of time off " below.

From 'I can't' to the next 'must-have' employee benefit

Taking a sabbatical was something I once thought was only accessible to university professors or writers and artists. A luxury that normal people cannot afford. Part of the 'can't' is financial - it is expensive to live without regular income. But the financial fear goes beyond the actual balance sheet, to ideas about the future - about career, about a linear progression and a gap in the CV. A fear that you will fall behind, lose relevance or worse - your job.

Both points are worth addressing - let's begin with relevance. Sagmeister himself had this same fear at the time of his first sabbatical - but learned that he actually gained more attention and relevance by taking a break - creating a feeling of slight jealousy or inspiration in other people for doing something against the grain. In addition to likely gaining relevance through new experiences, there is more structural support for sabbatical-takers coming from LinkedIn. Following first changes to the platform to support the >2.3 million women who left the labor force during COVID - many due to childcare and other care tasks, by adding the category Stay-At-Home-Mom to the platform, LinkedIn has announced upcoming changes to the platform that would normalize employment gaps for things such as "parental leave," "family care leave," or "sabbatical."

With this issue normalized - there are just two topics left to address: How to pay for and how to plan a sabbatical.

Let's look at the financial side of a sabbatical. It is something that definitely takes planning, but can be figured out. If you have been with the same employer for a long time, it is worth asking how they can support this as well. Maybe it is a longer unpaid vacation, or maybe there is also some way to adjust your salary to be paid throughout. Intel famously offers an 8 week paid sabbatical to all employees after seven years, because they believe an extended break can increase creativity. Forbes cites McDonalds, Patagonia, Deloitte and Facebook HQ as other large companies who offer the option of sabbaticals to their employees.

Sabbaticals are getting more and more interesting for employees feeling burnt out, or experiencing declining creativity and job satisfaction, as well as a younger generation of workers, looking out for balance in life, well aware of their personal goals outside of work, and increasingly choosing different life paths than get a job, get a car, get a mortgage.

In my case - one of the smartest decisions me and my husband ever made, was to keep living in our small rented apartment in Berlin instead of getting a mortgage and becoming a slave to the bank and to a house. This effectively allowed us the (financial) freedom to pick up and move house for a year.

I have experience on both sides of sabbatical discussion - not just as a sabbatical-taker myself, but also as an employer.  Katrin Jahns, Director Global Marketing & Communications at Steady and previously the first employee in my start up Makerist -was the first employee to ask for a sabbatical. When Katrin came to me to ask about a sabbatical, I didn't jump for joy at the idea - it was not a great time, but then it never is. What I absolutely knew, was that no was not an answer - with no, I risked losing an incredible leader. I believe this is a trend on the rise, and employers should be ready to address this with an open mind and solutions based approach.

And so we came up with a plan, and Katrin left for four months to travel through South America - and came back more creative and energized and self aware than ever. I asked her about her experience, and it was so beautiful - you can read it HERE.

All about Intent - how to plan a sabbatical

Once the restlessness has won out over practicability - and the idea of a sabbatical is set in motion, it's time to infuse it with intent. A sabbatical in and of itself is not enough - you have to give the experience it's spikes and edges, create the framework for your experience. The question here is : To plan or not to plan?

Here is the answer of Sagmeister:

I had planned purposefully to not have a plan. I’m a big planner, so I thought, I’ll do the opposite, I won’t have a plan. It didn’t work out at all. When I didn’t have a plan, other people planned my time. So I was basically reactionary to demands of the outside: files that needed to be sent to Japanese design magazines, or going to the post office about this, or getting that stuff. I felt I had become my own intern, and nothing of consequence was created. After I realized this some weeks into it, I then created a very tight plan. That seemed to work much better. I’ve been conducting a sabbatical every seven years since, and I’ve started each with a very tight plan.

If you plan not to have a plan, remember that later on. What gets written down, what gets measured - gets done. And especially - if other people see you having free time - they will try to fill it with things that suit them. I have had much the same experience as Sagmeister in my first months here in Vancouver, and increasingly began planning big blocks into my weeks.

This is a unique chance to experience yourself in a different way - without tight deadlines and schedules - and to see what ideas come up when boredom sets in. My advice is to start from the end : what will you want to have done by the end of the sabbatical - read 100 books, focus on your health, travel somewhere new, become a yoga teacher, take a new class?

Having a plan doesn't have to be set it in stone, and in fact I would recommend being very clear and intentional about what you want to get out of it. Which stories will you love telling when you are back at your regular setting?

My humble advice : get past your fears, make a plan and take the chance to explore different parts of your life. It will pay off in so many ways - including the most important one of all : the sense of living a life on purpose. Imagine all the adventures you will have and the stories you will have for your future business partners, clients and grandchildren. Do something against the grain, and make everyone jealous. 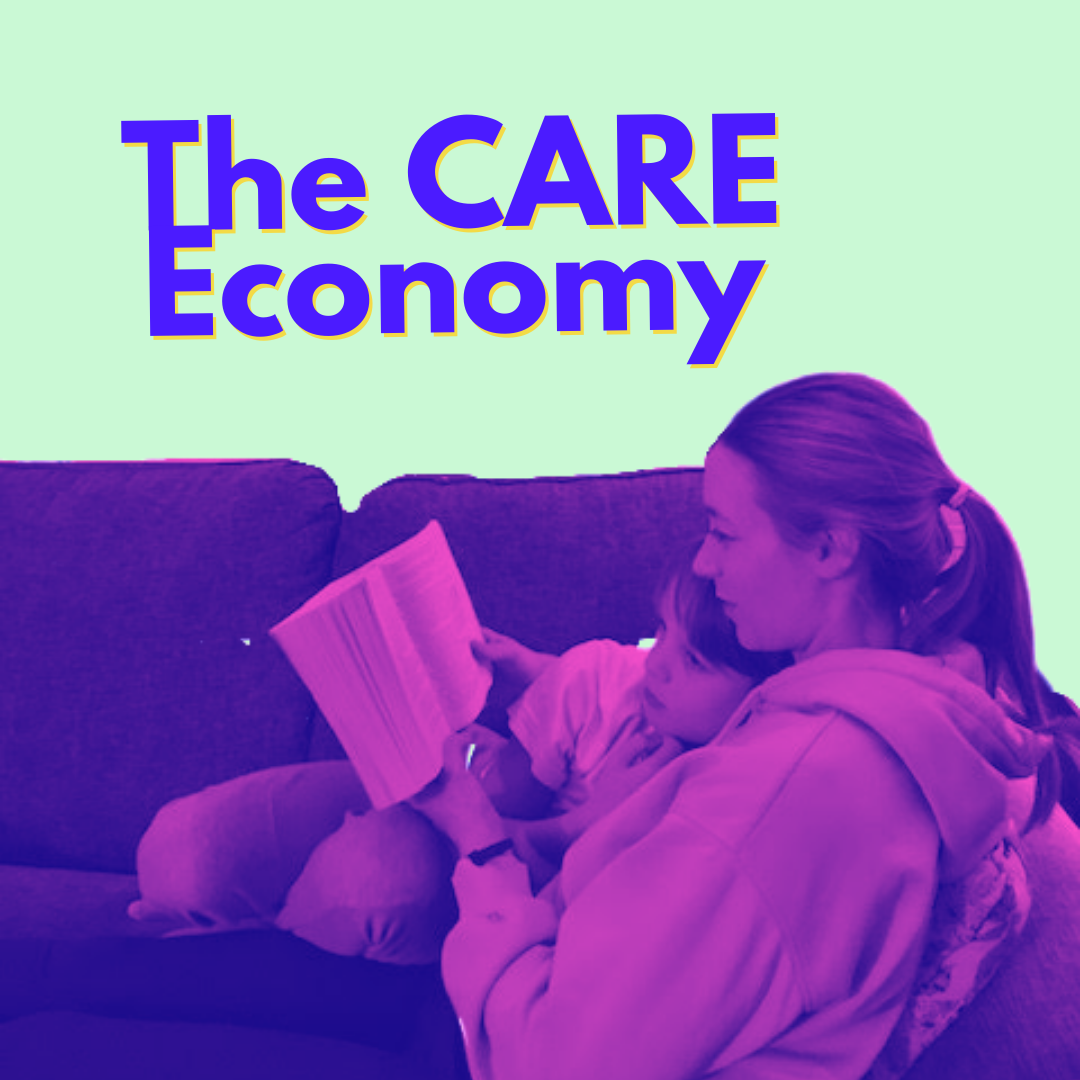 Purpose gives us a sense of wellbeing, meaning and coherence in our lives - but it is difficult to nail down. Take time to become explicit about your unique contributions and desires and how you want to show up in the world. 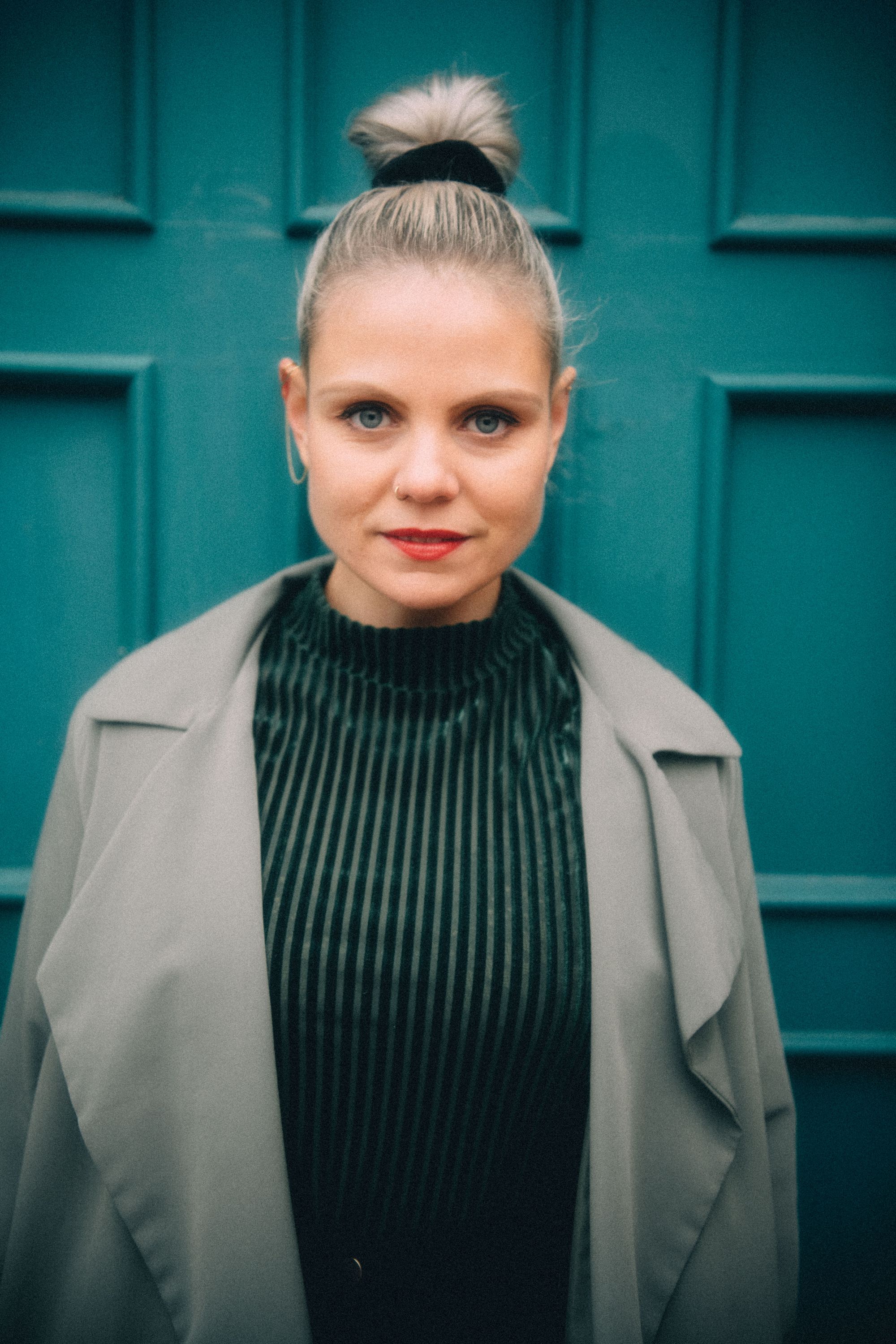 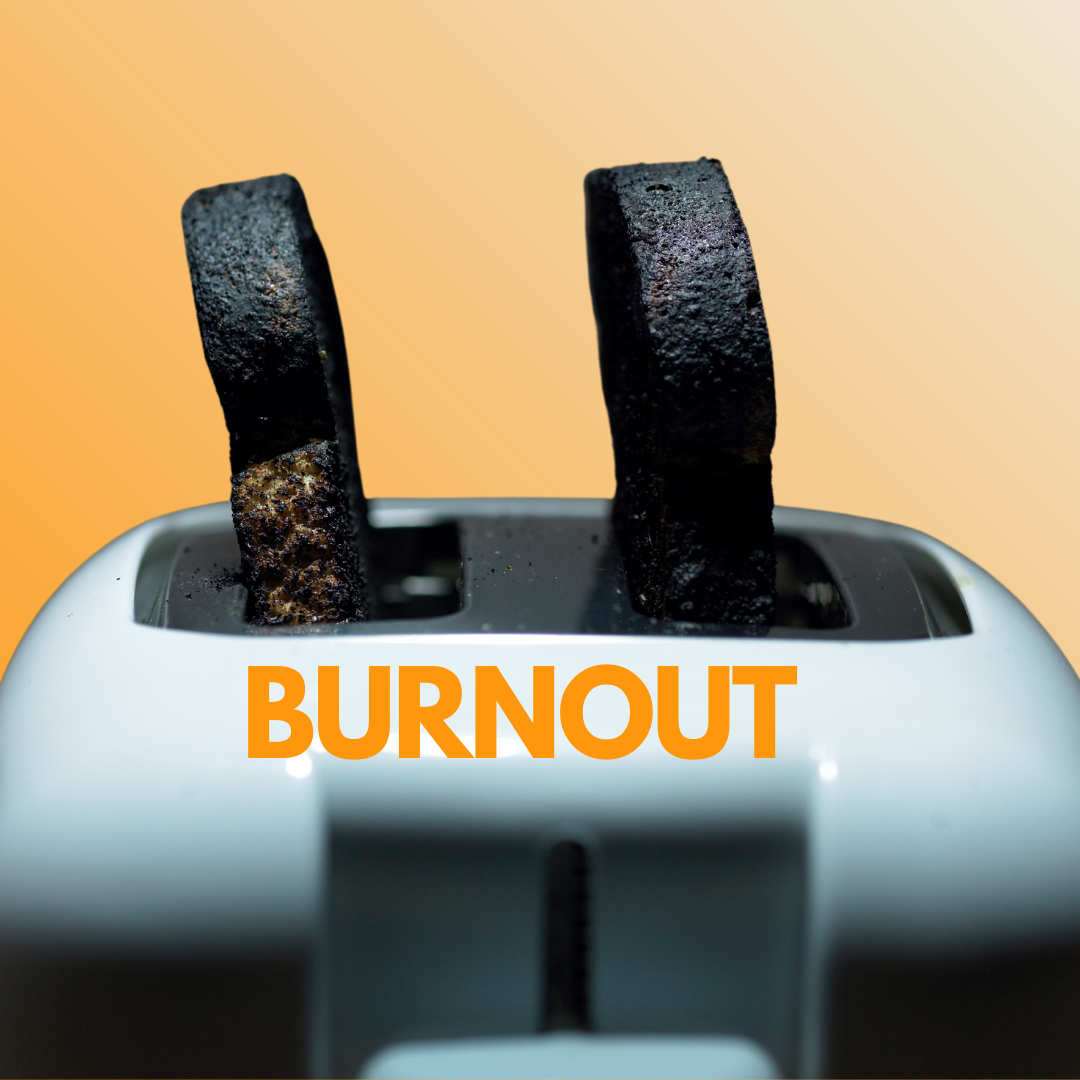 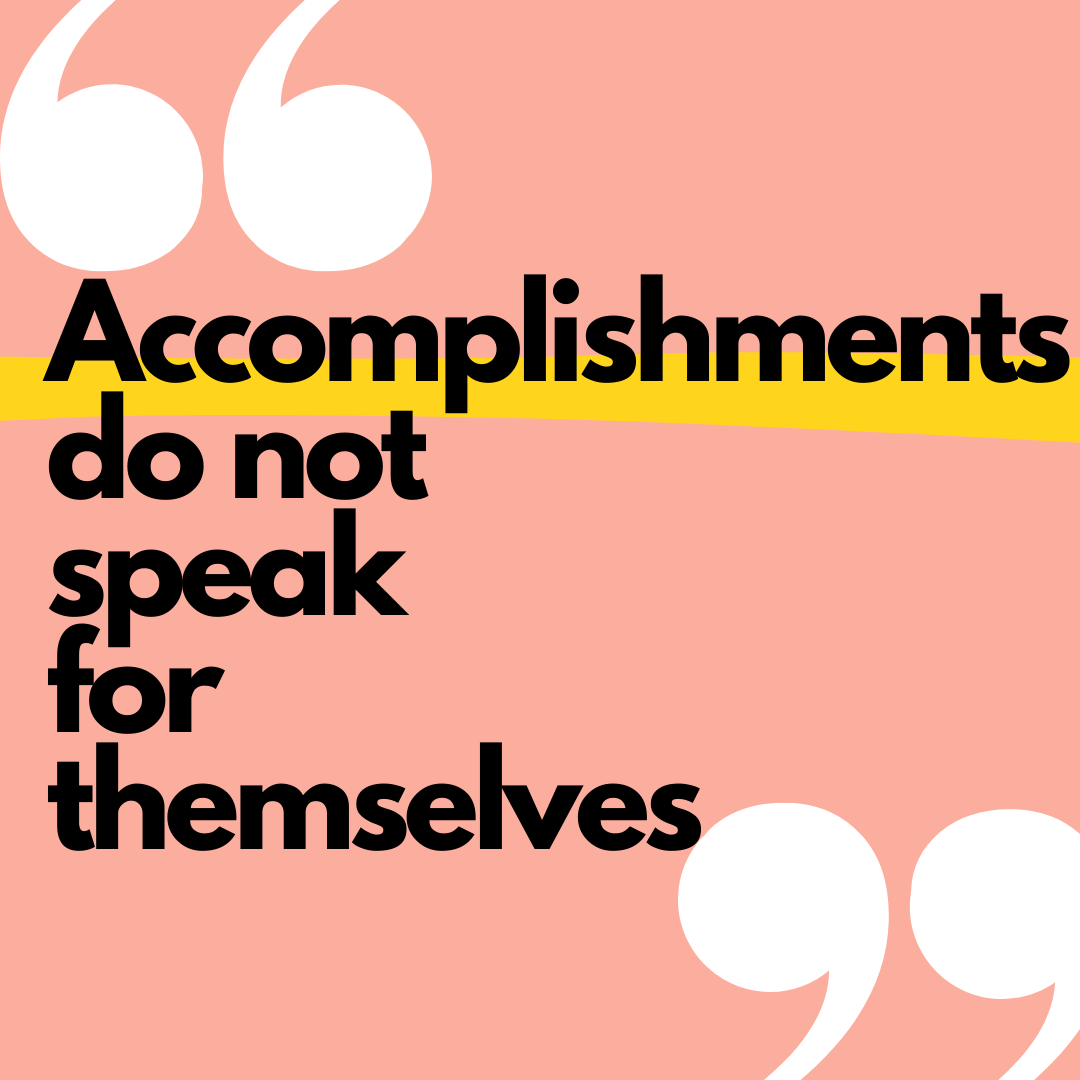 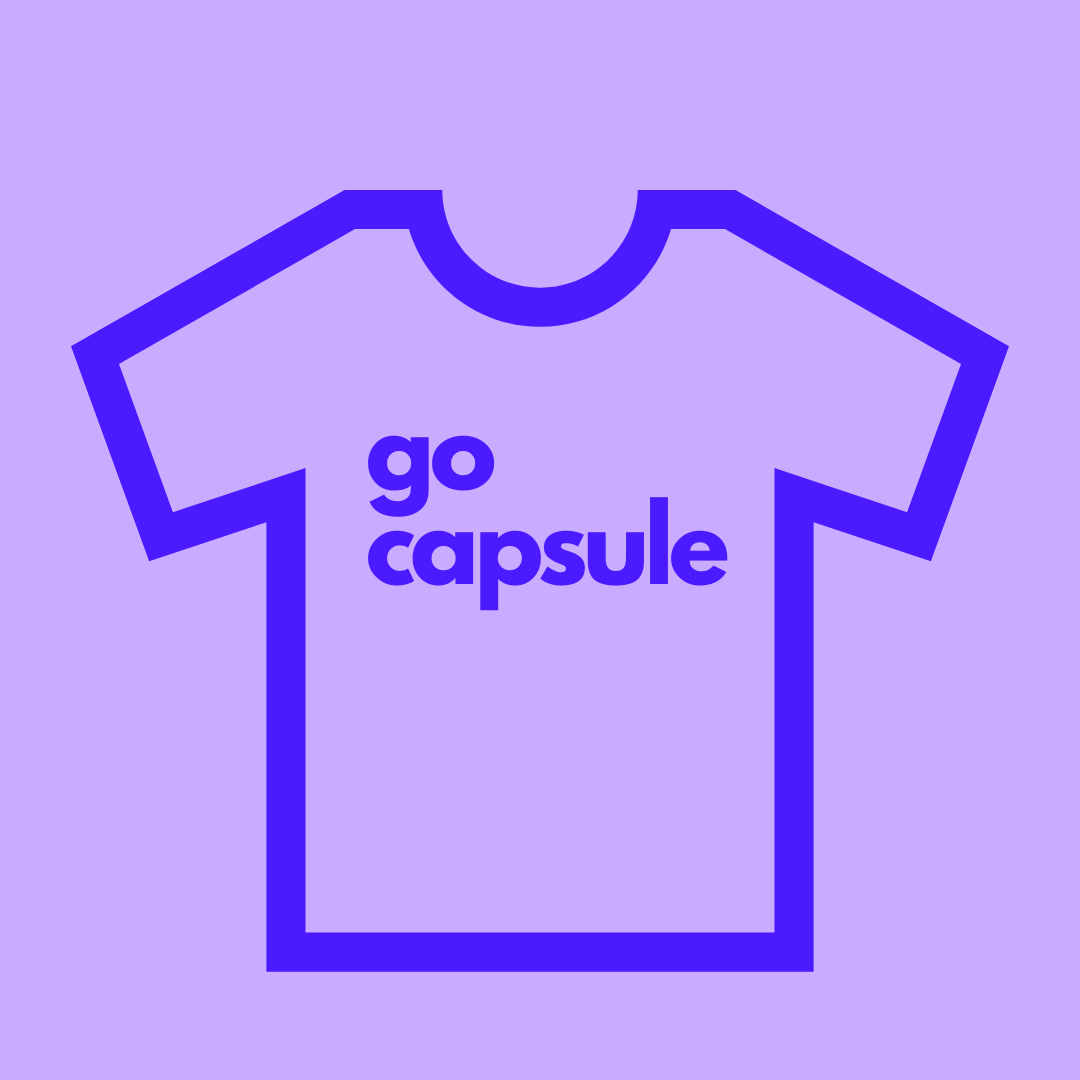 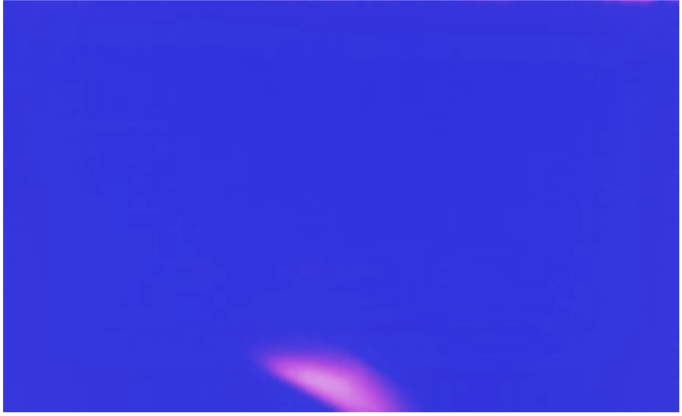